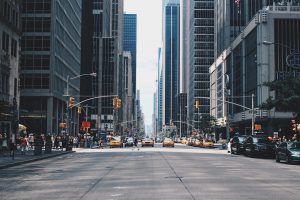 Have you ever struggled to know how to live out your faith in an environment that is increasingly hostile to the Christian faith? On the one hand, you don’t want to capitulate to the culture. But on the other hand, you don’t want to isolate yourself from the culture. We have been called to share the good news with the world. If we become just like … END_OF_DOCUMENT_TOKEN_TO_BE_REPLACED 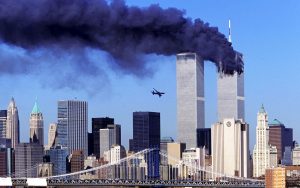 It seems hard to believe that seventeen years have passed since the events of 9/11. For those of us who are old enough to remember, the images are vivid we remember where we were as if it were yesterday. Osama bin Laden, the mastermind behind the attacks, was killed by U.S. military forces in 2011. But somehow, it doesn’t seem that justice was … END_OF_DOCUMENT_TOKEN_TO_BE_REPLACED 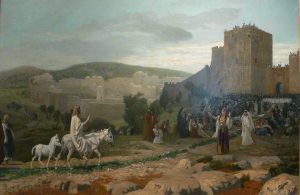 Today we will consider Jesus’ final entry into the city of Jerusalem before his crucifixion. Up to this point, Jesus had been avoiding the major cities because “his time had not yet come.” But now he arrives at the biggest city at the biggest moment. The crowds were pouring into the city for the Feast of Passover. The atmosphere was electric. Just … END_OF_DOCUMENT_TOKEN_TO_BE_REPLACED 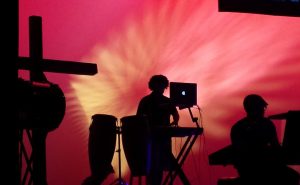 We have become a fragile society. This is clearly seen in the arena of parenting. “Helicopter parents” guard their children from any and all hardship. This feeds a pervasive narcissism. Many children grow up thinking that they are the center of the universe. And when they encounter real life, they are ill prepared. But I find a similar fragility in … END_OF_DOCUMENT_TOKEN_TO_BE_REPLACED 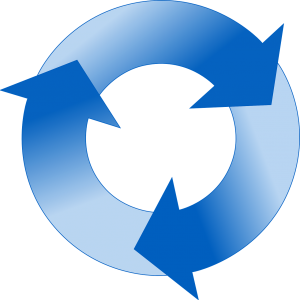 In 722 BC, the northern kingdom of Israel was defeated by Assyria and most of its inhabitants were taken into exile (2 Kings 17). The king of Assyria wanted to place his stamp on this newly conquered territory. So he imported many Assyrian residents. And of course they brought with them the worship of their various gods and goddesses. The one true … END_OF_DOCUMENT_TOKEN_TO_BE_REPLACED