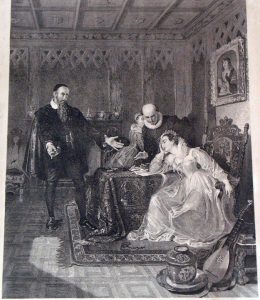 John Knox was born in Scotland in 1513 and was a contemporary of John Calvin. At the time of Knox’ birth, Scotland was in turmoil. The seeds of reformation had taken root. But Scotland was still officially a Roman Catholic country. And this led to many bloody confrontations. As a young man, Knox was aligned with the reformers and when the French … END_OF_DOCUMENT_TOKEN_TO_BE_REPLACED 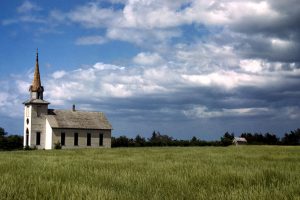 Felix Manz is not a household name. But his role in the Protestant Reformation is worthy of our attention. Ulrich Zwingli was leading reform in Zurich, Switzerland while Martin Luther was leading reform in Germany. Zwingli did something radical. He set aside the established lectionary of the church and began preaching directly from the Scriptures. … END_OF_DOCUMENT_TOKEN_TO_BE_REPLACED 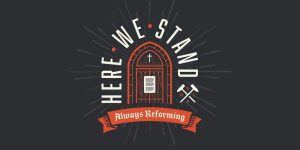 This year marks the 500th anniversary of the Protestant Reformation. During a time of corruption and confusion in the church, some stepped forward to call the church back to the gospel. The church should be always reforming – always pursing a greater understanding of God and the gospel. During the month of October, we will reaffirm five of these … END_OF_DOCUMENT_TOKEN_TO_BE_REPLACED