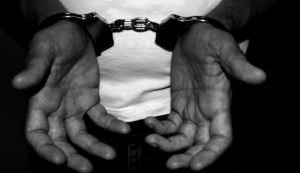 Amanda Blackburn was murdered in her own home in a botched burglary attempt on the morning of November 10. She was a pastor’s wife pregnant with their second child. Eighteen-year old Larry Taylor has been charged with her murder. Her blood is on his hands. Authorities are deciding how to proceed and have not ruled out the death … END_OF_DOCUMENT_TOKEN_TO_BE_REPLACED 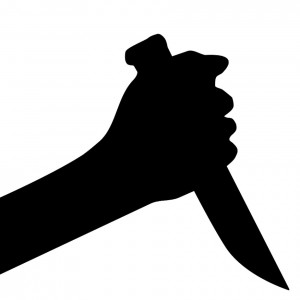 Text: Exodus 20:13 What is forbidden? Homicide Suicide Abortion Euthanasia What is not forbidden? Killing of animals (Gen 9:3) Killing in self-defense (Exodus 22:2) Killing in just war (Deut 20; Romans 13:1-3) Execution by the state (Gen 9:6; Rom 13:4) How does Jesus interpret this command? You can murder … END_OF_DOCUMENT_TOKEN_TO_BE_REPLACED