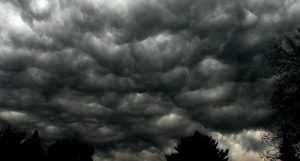 Introduction Text: Esther 3 – Haman plots to eliminate the Jewish people, and King Ahasuerus agrees, not realizing he is also sentencing Queen Esther to death as well. Exile Israel had been divided and weakened until even the southern tribes were taken into exile to Babylon. Babylon was unrivaled in wealth and power. Mordecai and Esther … END_OF_DOCUMENT_TOKEN_TO_BE_REPLACED