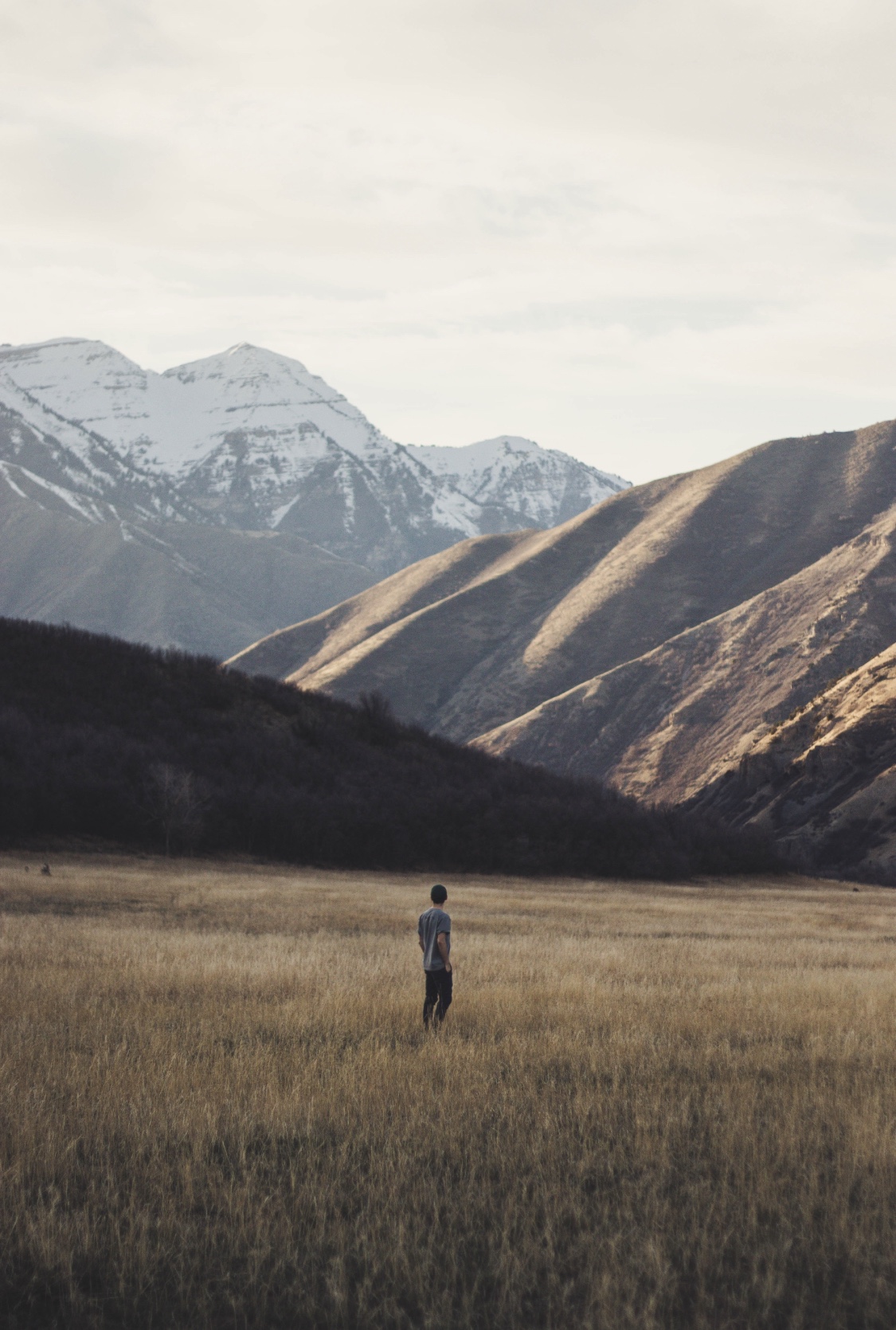 In 1744, a young David Brainerd set out on horseback into the rugged New York an Pennsylvania wilderness to take the gospel to the native American Indians that were suffering at the hands of the Europeans. The venture was fraught with difficulty and danger and would result in his death in 1747 at the age of 29. Brainerd’s commitment would stir a wave of global missions. Jonathan Edwards felt so highly of Brainerd that he took upon himself to edit and publish Brainerd’s diary so that Brainerd’s story could be more widely known.

While Edwards admired Brainerd greatly, he did observe one significant fault. Brainerd was given to excessive melancholy and dejection of spirit. Brainerd considered himself to be worthless and often talked down about himself. Undoubtedly he had a predisposition toward depression. But this was exaggerated by his isolation. He had no one to push back on him—not one to challenge his faulty ways of thinking. This malady of the soul went largely unchecked. And Brainerd would come to acknowledge this great need in his life.

God designed us to live in community and to speak truth to one another (Ephesians 4:15). At times, it can be difficult to speak truth. And it can also be uncomfortable to hear truth. But even when it hurts, truth is good for us and contributes to our welfare. We expect a doctor to tell us the truth about our condition. If there is cancer detected we want to know about it so we can treat it. If the doctor doesn’t tell us, that is a serious breach of medical ethics and constitutes malpractice.

Is it possible that we are sometimes guilty of spiritual malpractice in the church? In an effort to be nice, we remain silent and uninvolved. We don’t want to hurt someone’s feelings or lose a friendship and so we say nothing. We think this is being kind. But sin is much more destructive than cancer. And by avoiding the issue, we actually demonstrate a lack of love for a brother or sister in the family of God. Speaking the truth sometimes causes pain. But it is a good kind of pain. It is the pain that you feel when the dentist deals with that infection in the tooth. It is a pain that leads to healing and wholeness.

We welcome you to join us for either of our services, and to come as you are!
END_OF_DOCUMENT_TOKEN_TO_BE_REPLACED