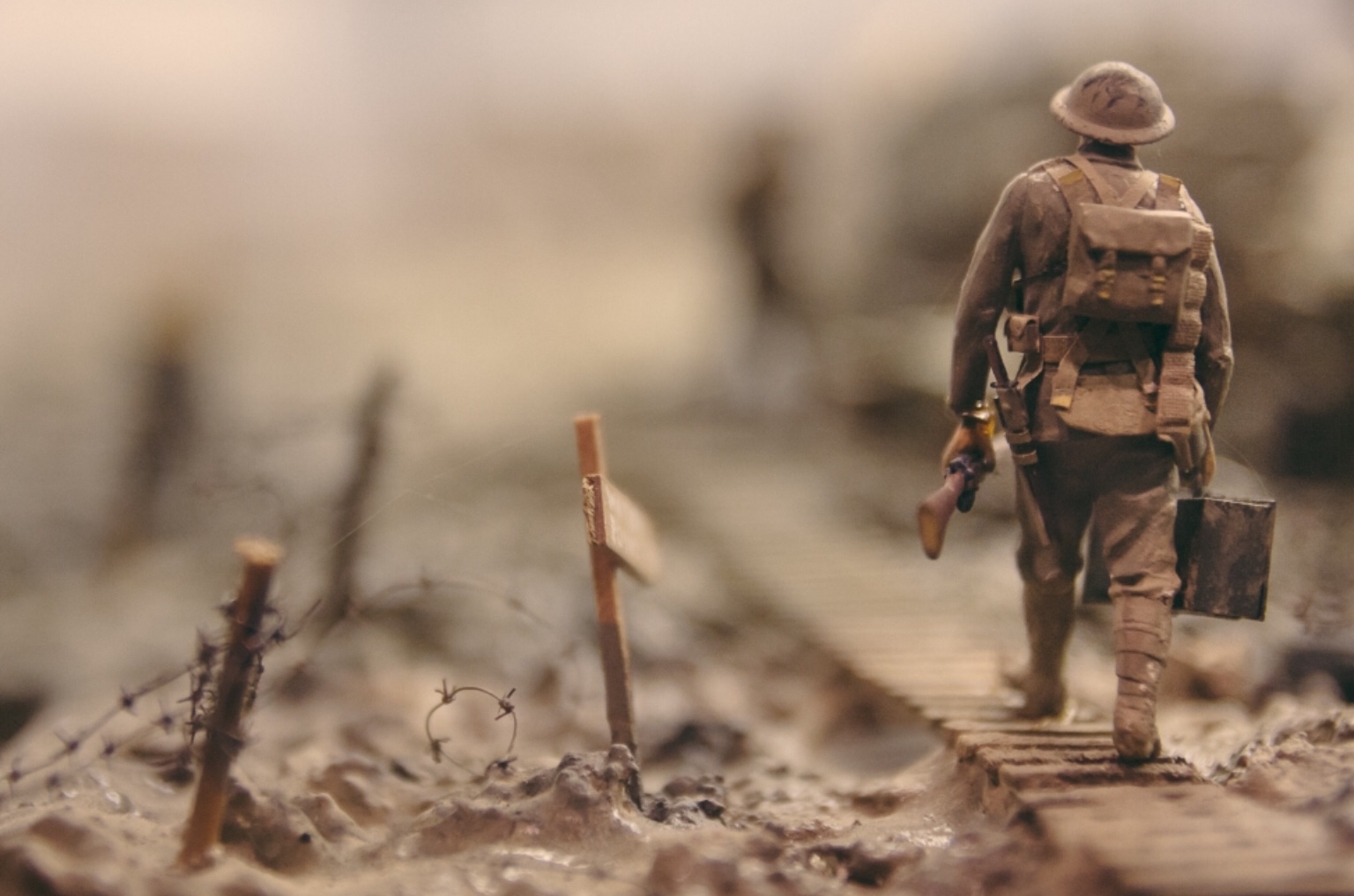 William Wilberforce was born in a bustling British seaport in the 18th century. He was a man of small stature but he exerted great influence. He was only 5ft. 3in. tall. But he had a sharp mind, a quick wit and an engaging personality. He was elected to British Parliament at the age of 20 and would work tirelessly to abolish slavery in the British empire. Wilberforce’s life is instructive for us as we too are living in an age of intense political and ideological division.

Wilberforce reminds us that we should live with a clear sense of calling. People commonly speak of choosing a career path. But as Christians we should seek to discern our calling. The question isn’t what I want to do but what God has created me to do. The apostle Paul wrote, “Only let each person lead the life that the Lord has assigned to him, and to which God has called him.” (1 Corinthians 7:17). Wilberforce was from a family of merchants. His grandfather assumed that he would take over the family business. But God had wired him for a different sort of task. After becoming a Christian he considered leaving politics. He wondered if his new-found faith was consistent with a life in politics. He conferred with John Newton, the former slave trader. Newton encouraged Wilberforce to remain in Parliament. He was convinced that he had been placed in that influential position for that particular time in human history.

Wilberforce also reminds us of the importance of living a beautiful life. He was at the center of controversy. Many were passionately opposed to the anti-slavery legislation that he was advocating. But he earned their respect by his humility and gracious manner. He was devoted to his family and spent Sundays with his wife and six children. He developed a reputation for cooperating with other politicians with whom he disagreed. He did not attack their personhood or their convictions. He didn’t present himself as superior. On the floor of Parliament, he was known to say, “We have all been guilty.” And he was measured in the legislation that he proposed. He had no expectation that British culture would adopt the moral standards of the Bible. But he advocated for basic human dignity and the valuing of human life. By following Wilberforce’s example, we could more effectively speak the truth in love.

Catch the podcast about William Wilberforce

We welcome you to join us for either of our services, and to come as you are!
END_OF_DOCUMENT_TOKEN_TO_BE_REPLACED