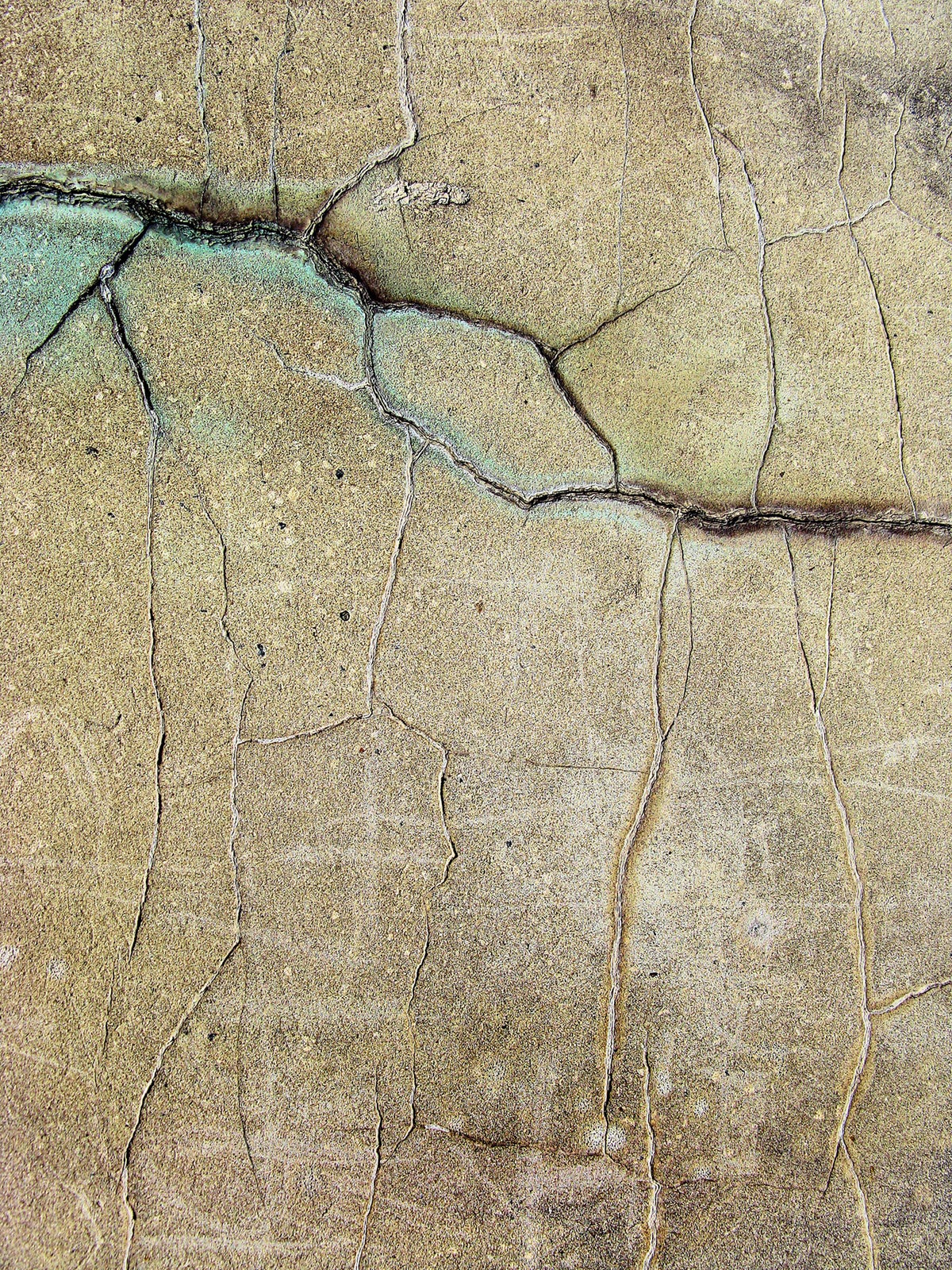 I have always struggled with motion-sickness. When I am on a car or a plane or a boat, my whole world seems to be spinning and I am always on the edge of nausea. I find myself longing to put my feet on solid ground. Some of us feel this way in relationship to our current culture. The solid Judeo-Christian values of our culture have eroded. Marriage is being redefined. Gender distinctions are being blurred. Sexual immorality is openly flaunted. Certain groups are pushing to allow for the killing of infants even outside of the womb. This drastic cultural shift can leave us feeling dizzy and disoriented.

It seems to me that what we are experiencing in the 21st century is not unlike what the church was experiencing in the 5th century. The church had experienced a season of peace. Christianity was the predominate religion in the Roman Empire and received preferential treatment. Many Christians had come to believe that the church would usher in the kingdom of God. The “Holy Roman Empire” would be extended throughout the world.

But that all changed when Rome was sacked by Alaric and the Visigoths in the year 410. The Visigoths raped and pillaged. They brought their pagan gods and bizarre sexual ethics with them. Shock waves went out to the farthest reaches of the Roman Empire. The great dream of a Christian society was shattered. Many believers had placed their hope in Rome and they were disillusioned when the dream of utopia was dispelled. This was backdrop that caused Augustine to write The City of God. He reminded the believers of his day that their hope was not in Rome or any other human government. Their hope was in God, his King, and his kingdom. Abraham was looking for a city with foundations whose architect and builder is God (Hebrews 11:10). Augustine charged the believers of his day to look for that same city.

This is certainly a needed reminder in our day. We too can be disoriented and distraught at the sacking of “Christian America.” But our hope should never be in a human government. The people of God have often endured godless regimes. And while these regimes have come and gone, God is continuing to establish his kingdom. We are currently on an unsettling journey but one day that journey will be over and our feet will be on solid ground.

We welcome you to join us for either of our services, and to come as you are!
END_OF_DOCUMENT_TOKEN_TO_BE_REPLACED