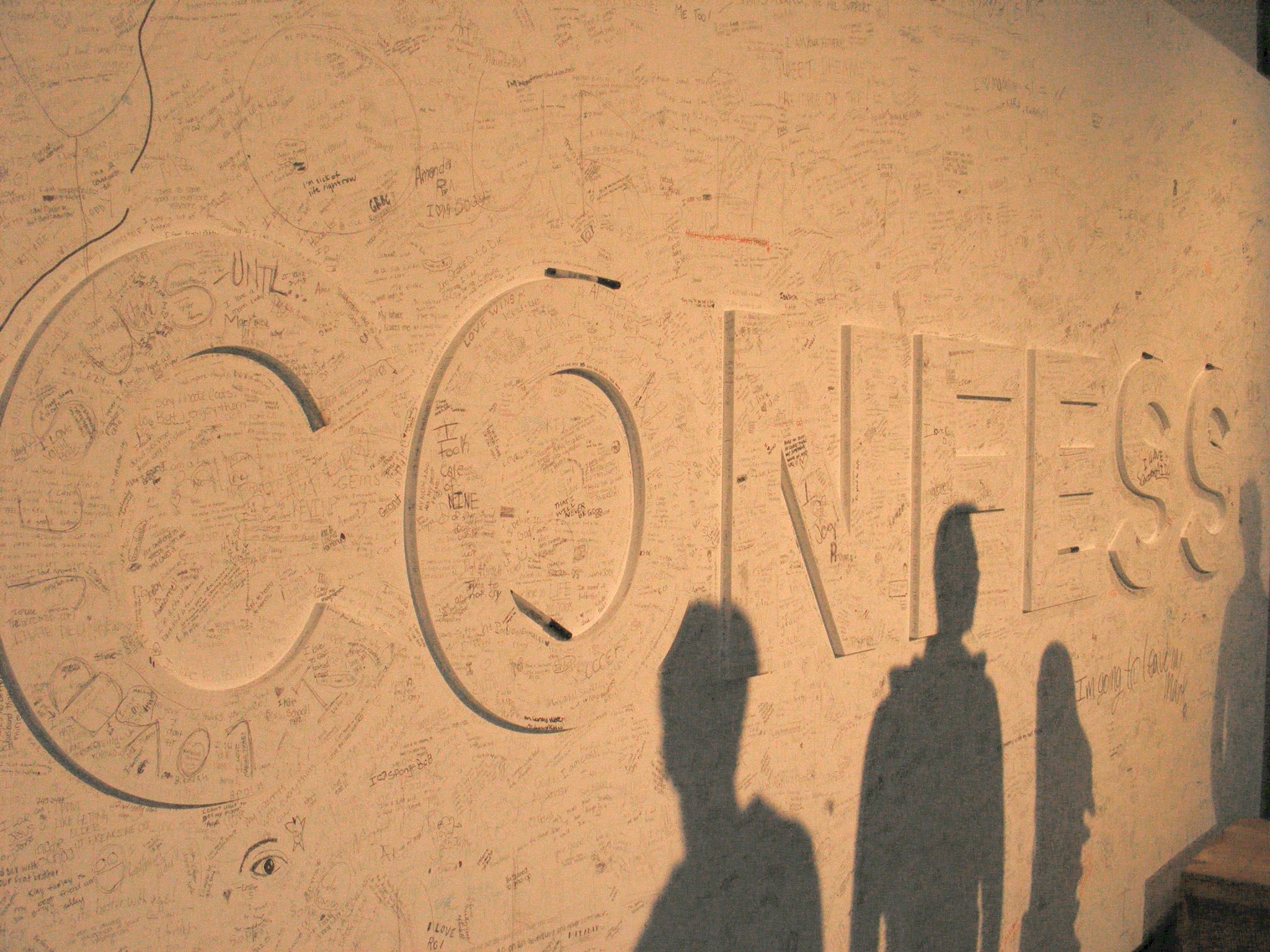 The Lenten season is a time to contemplate our sin in light of the cross. Unfortunately, confession of sin is an increasingly rare occurrence in the church. It seems that we are more concerned about the sins of society than we are the sins of the church. We rightly lament political corruption, the redefining of marriage, the wanton violence of abortion, and the sexualized agenda of Hollywood. But we give little thought to our own sins of gossip, greed, laziness, discontent and anger. The apostle Paul, however, made no attempt to transform the unbelieving culture. His con- cern was the purity of the church. And he instructed the first century believers to adopt the same mindset—even though they were living in an openly hostile and ungodly culture (1 Corinthians 5:9-13).

When is the last time that you seriously considered your own sin? When is the last time that you confessed your sin to another believer? Jesus clearly taught that we were not to simply confess our sins to God but to one another (John 20:22-23). Sin operates most effectively in secret. Confession brings it out into the open and defuses its power. Confessing to another believer is one of the means by which we experience victory and healing (James 5:16). German pastor, Dietrich Bonhoeffer, suggested that our lack of confession might explain the lack of spiritual power and victory that we observe among believers. He wrote,

“Why should we not find it easier to go to a brother than to the holy God? But if we do, we must ask ourselves whether we have not often been deceiving ourselves with our confession of sin to God, whether we have not rather been confessing our sins to ourselves and also granting ourselves absolution. And is not the reason perhaps for our countless relapses and the feebleness of our Christian obedience to be found precisely in the fact that we are living on self-forgiveness and not real forgiveness?” (Life Together, 116)

Confession is messy and uncomfortable and it requires a great deal of discretion. But we ought to be cultivating the types of relationships within the body of Christ where this life-giving ministry can happen.

We welcome you to join us for either of our services, and to come as you are!
END_OF_DOCUMENT_TOKEN_TO_BE_REPLACED