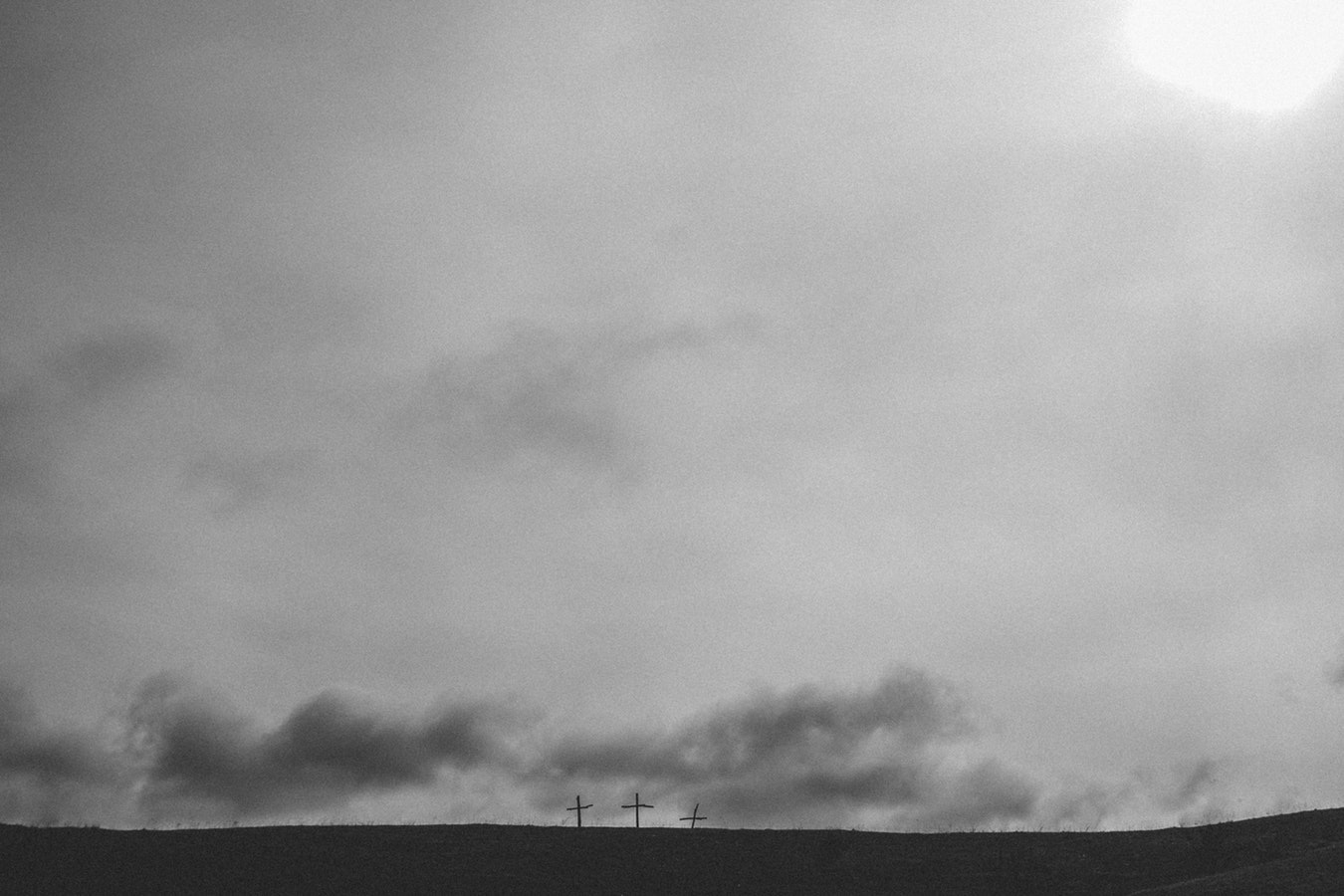 Jesus was crucified next to two violent felons (Luke 23:39-43). One of them was saved and received eternal life on his dying day. We look at this account as an exceptional and staggering demonstration of grace. But I would suggest to you that this is essentially the story of every individual who experiences the grace and mercy of Jesus. There is but one way of salvation. And I would urge each of us to contemplate our own condition in light of this thief.

First, we must have a right sense of our sin. This thief owned his sin and called it what it was. He did not blame-shift or identify as a victim. He did not blame his upbringing or his lack of education or the absence of a father figure in the home. He declared to his fellow thief that he was deserving of death. And while we have perhaps not committed a violent felony, each of us are equally deserving of death. We might seem pretty good compared to this man but when we consider ourselves before a holy and righteous God, we are guilty as charged.

Second, we must articulate a clear profession of faith. This thief never witnessed any of Jesus’ miracles. But he knew the claims of Jesus’ disciples, and he believed. Not only was Jesus undeserving of death, this thief believed Jesus to be perfectly innocent. And in the presence of his fellow thief, he declared Jesus to be the King of an eternal kingdom. Jesus is willing to save all those who will believe in their heart and confess with their mouth that he is Lord (Romans 10:9).

Third, we must give evidence of repentance and transformation. This hardened thief showed great love compassion toward his fellow thief. He appealed to him and urged him to recognize his own sin and turn from it. Love is the mark of the genuine follower of Christ. This thief was the real deal. And anyone who would call themselves of follower of Jesus should give evidence of a new trajectory, a new value system, and a new orientation toward people.

This thief received a forgiveness he did not deserve. If you only feel indignation at this injustice, you’ve missed the point. You are intended to see yourself in these thieves. The question is—which thief are you?

We welcome you to join us for either of our services, and to come as you are!
END_OF_DOCUMENT_TOKEN_TO_BE_REPLACED