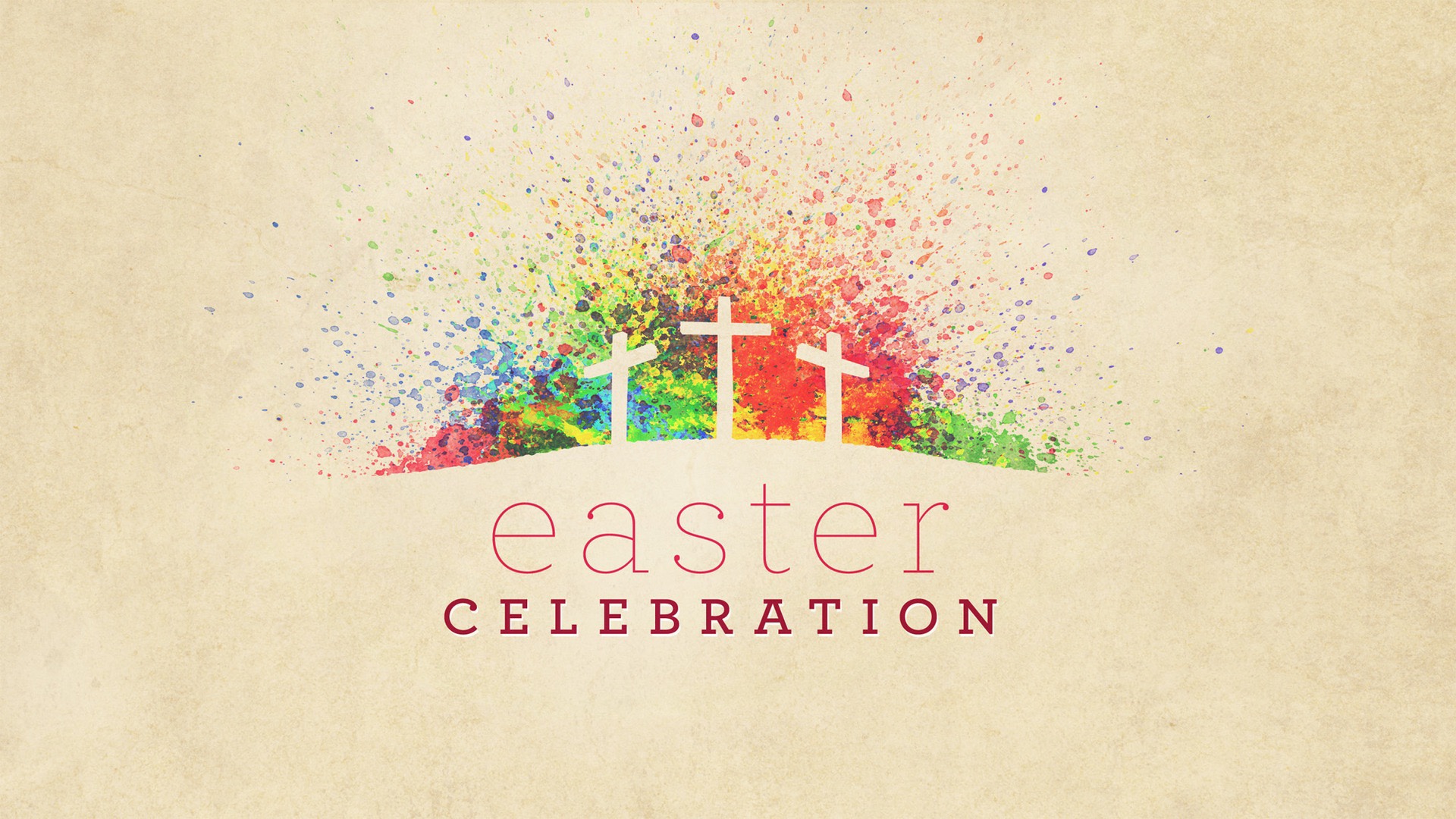 There is certainly much about death that is a mystery. The apostle John acknowledged, “what we will be has not yet appeared” (1 John 3:2a). Death is like a thick veil that we cannot see through. But by considering the resurrection of Jesus, we are able to glimpse behind the curtain. We are told that Jesus was raised from the dead as the “firstfruits” (1 Corinthians 15:20). Firstfruits is an agricultural term describing the very first portions of the crop to be harvested. Those first sheaves are just the beginning of a great harvest. And Jesus’ resurrection is just the beginning of a great resurrection of the dead. So if we want to understand what is in store for believers, we only have to consider the pattern of the resurrected Jesus:

Jesus’ body was physical. He did not simply experience a spiritual resurrection. He was not a ghost. His actual body was raised up out of the grave. Jesus was able to be touched. And during several of his resurrection appearances he made it a point to eat food. And in the same way, believers can expect a physical resurrec- tion. The Bible does not teach that Christians will float around on the clouds for all eternity. The great hope of our faith is not simply that our spirit will live on but that our bodies will be raised from the ground. The process of decay will be reversed. Creation is currently groaning under the effects of sin. But one day the physical world and our individual bodies will be restored to health and wholeness (Romans 8:23).

Jesus’ body was transformed. Jesus walked through walls and entered locked rooms. He appeared and disappeared in surprising ways. Our bodies will be transformed as well. The mortal will put on immortality (1 Corinthians 15:53). Our bodies will no longer be subject to aging or death. We can’t even imagine how much better our bodies will function in a world without sin!

Jesus’ body was recognizable. Jesus did not take on a new body. His original body was raised back to life. He still had the scars. His disciples knew that it was him. And believers too will receive back their same bodies. There is a continuity between this life and the next. We will be able to recognize one another.

These truths are meant to encourage us as we consider the great victory that has been achieved through the resurrection of Jesus Christ from the grave.

We welcome you to join us for either of our services, and to come as you are!
END_OF_DOCUMENT_TOKEN_TO_BE_REPLACED