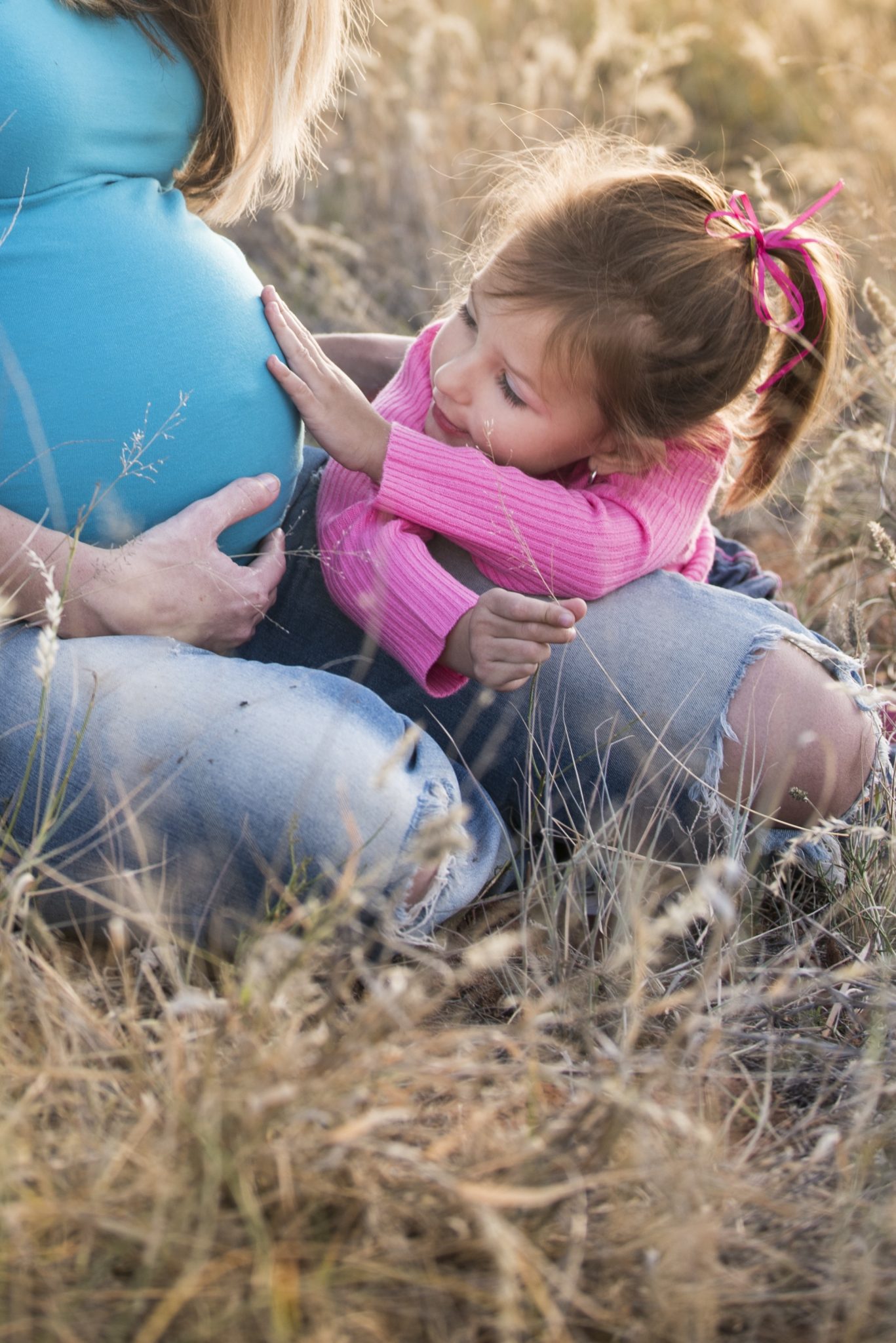 The New York state assembly voted this week to allow abortions into the third trimester up to the very point of birth. While delegates cheered as the vote was announced, I found myself deeply grieved at such a callous disregard for life and such a raucous celebration of death. Luke’s gospel reminds us again that life begins at conception. Mary was pregnant with Jesus when she visited her relative Elizabeth who was pregnant with John the Baptist. John the Baptist was going to point people to Jesus—and he got an early start on this ministry! While he was still in the womb, he leaped for joy to indicate that Jesus was the promised Deliverer (Luke 1:44). And Elizabeth referred to Mary as “the mother of my Lord” (Luke 1:43). The unborn Jesus was not just a blob of tissue; he was Lord.

New York State assembly member Deborah Glick contends the legislation was an “essential protection for women.” But nothing could be further from the truth. Nancy Pearcey reflects on this in her book, Love Thy Body. She relates the story of Christopher who said, “I was pro-choice until I saw what abortion was doing to women.” Recent studies by the Medical Science Monitor suggest that 78% of women felt guilt after an abortion and 56% reported feeling sadness and loss. The same study reported that 64% of post-abortive women “felt pressured by others.” Abortion certainly does not sound like a “woman-friendly” endeavor.

A culture that lauds abortion actually demeans women and devalues their unique and beautiful contribution in human reproduction. Abortion allows men to have sex without the responsibilities of marriage and parenting. But how is this a benefit to women? And today, as in ancient times, abortion is practiced primarily against baby girls. This has created a severe shortage of women in places like China and India. The United nations estimates that 200 million women are demographically missing. Again, it is hard to see this as a practice that honors women.

It is in God’s economy that women are truly valued. Men are challenged to step up and express their sexuality in the context of a committed and exclusive marriage. Baby girls are valued just as much as baby boys. And post-abortive women are extended the same grace that is extended to every other man or woman.

We welcome you to join us for either of our services, and to come as you are!
END_OF_DOCUMENT_TOKEN_TO_BE_REPLACED